As "Elvis Back In The Building"

Being a massive Elvis Presley fan comes in pretty handy when it just so happens that your work is as a professional ELVIS PRESLEY Tribute Artiste, Rik Gaynor hails from Derbyshire in Great Britain (UK) and he is no stranger to treading the boards in show business having spent most of his life performing in Theatres, Football Stadiums Army Camps,Holiday Centres and Clubs! 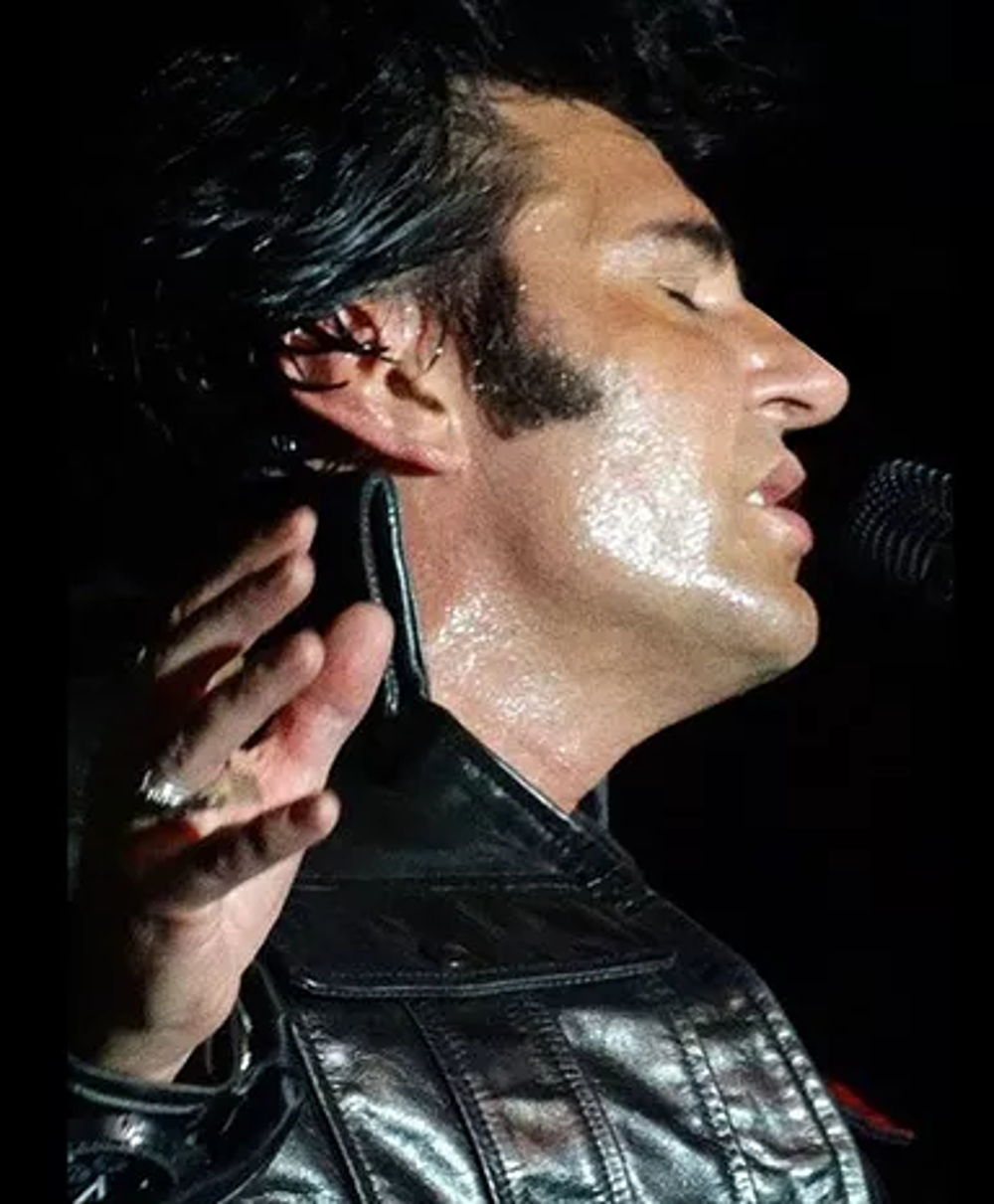 Rik started his career as a comedy vocal impressionist, performing around the country and Europe in his one man show, he once even compered MISS UNITED KINGDOM, but all this was simply leading up to the greatest role in his Career acting and performing as Elvis Presley!